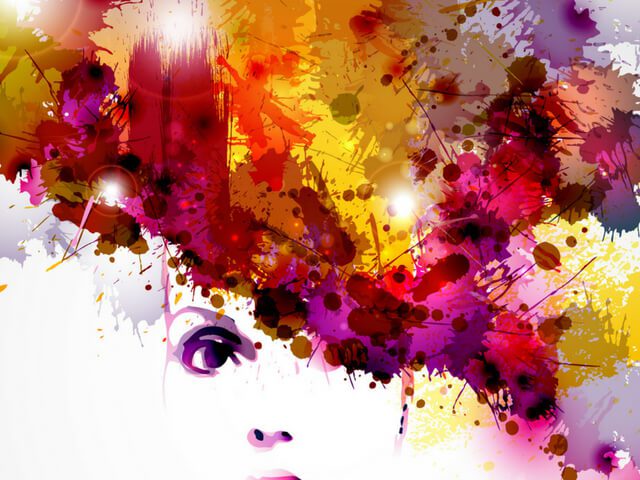 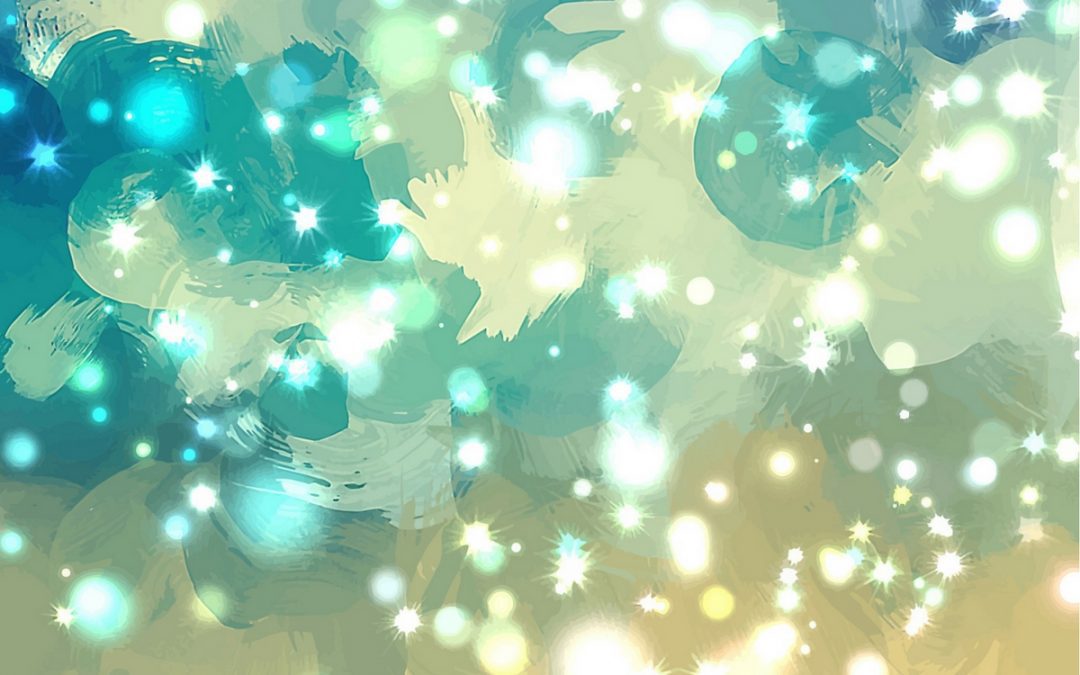 God tells me stories, complete with pictures in color and really, who doesn’t love a story? Today I am going to share one with you. Grab your coffee or tea and enjoy!
THE STORY: This story begins with me standing in my backyard with shiny bits floating out of my mouth. I realized I was speaking words from the Bible out loud. Speaking declarations. I saw these shiny particles float out of my mouth and dance around in the air. As I kept speaking the Word, these sparkling pieces started forming together. I could see the outline of something in two dimensions like a drawing in the air.
As I kept speaking, the drawing took on form and mass and it became a three-dimensional object. Strong and Solid.
Then I noticed that all this was happening inside a big bubble with Jesus. There was Glorious light and strength and protection. It was like there was a force field around us.

I feel the power of the words going into the earth becoming, accomplishing, growing His purposes.

I looked to the right and there was a paper dragon slamming its head into the side of this structure. Over and over again. I knew that in this place of God’s Word being made manifest, the dragon had no power or entry and there was complete protection and glorious life for me.
THE TRUTH: Last year, God started to speak to me about making declarations from His Word regularly, as part of my daily prayer time. Recently, I noticed something happening as I speak them. I am feeling the power of the words. It courses through me as I speak His promises. His plans. His purposes. I feel the power of the words going into the earth becoming, accomplishing, growing His purposes. Producing life where there has been death. Producing beauty where there is ugliness from sin seeping in. Breaking off chains and bringing freedom where the enemy has entangled people. Manifesting truth and shattering the power of lies that have staked a claim and polluted. His Word going forth reclaiming what is His.
If I can encourage you in one thing today, it would be to begin or to keep making your daily declarations. Don’t get discouraged. Let them stir faith in your heart that they are going forth and becoming, birthing, growing in the earth, in your life, and in your business.
There is power in the Word of God. So much power. 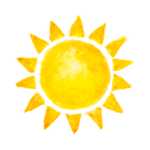